If you are a (new) Mac user, you might be wondering how to mount disk images such as .iso,.dmg. If you compare Window’s platform then you don’t need to install any software to mount disk images likeDaemon Tools but on Mac we can easily mount an disk images such as .iso and .dmg,For that You simply need to double click on those file and it will opened directly, If for some reasons, this method not work there is also other ways using Mac’s built-in Disk Utility or with a command line in the Terminal.

Go to /Applications/Utilities directory and open Disk Utility. Click on the menu and navigate down to “Open Image File”. You then need to select your disk image file. You will see the image mounted on the Mac OS desktop. 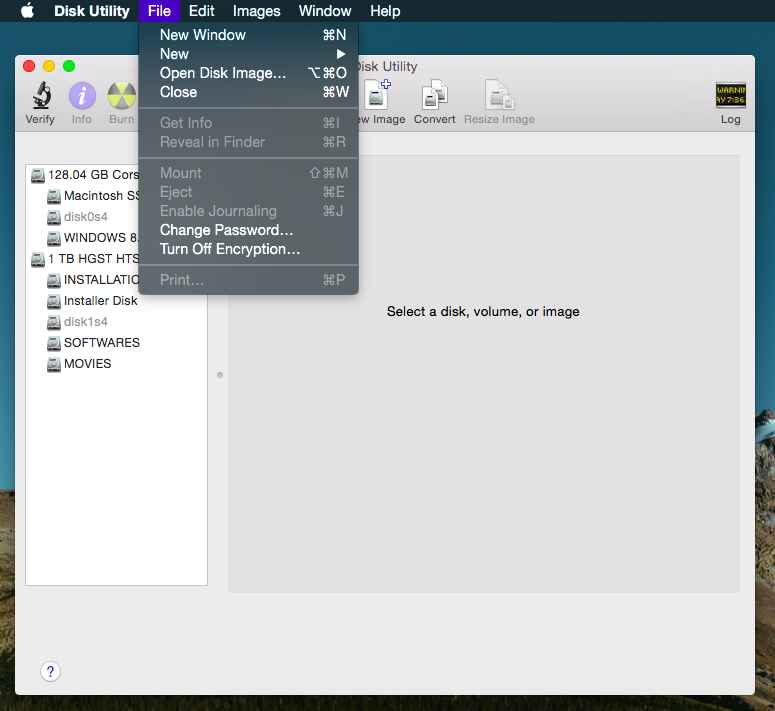 Using the Command Line in the Terminal

Open the Terminal and type the following command line: 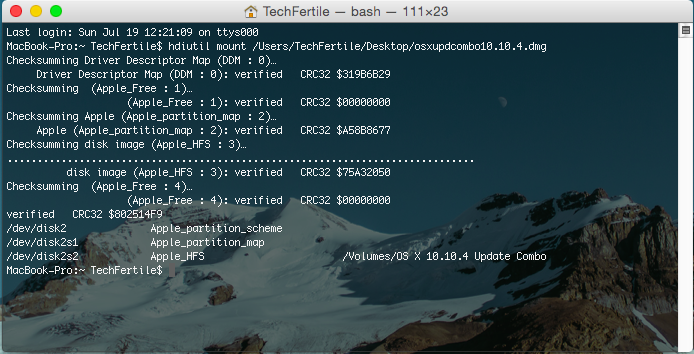 where “diskimage” is the image which you wanna mount or you can simply drag the image to terminal also. After completion, your image will appear mounted on your Mac OS X desktop. using this method you can mount ISO file also 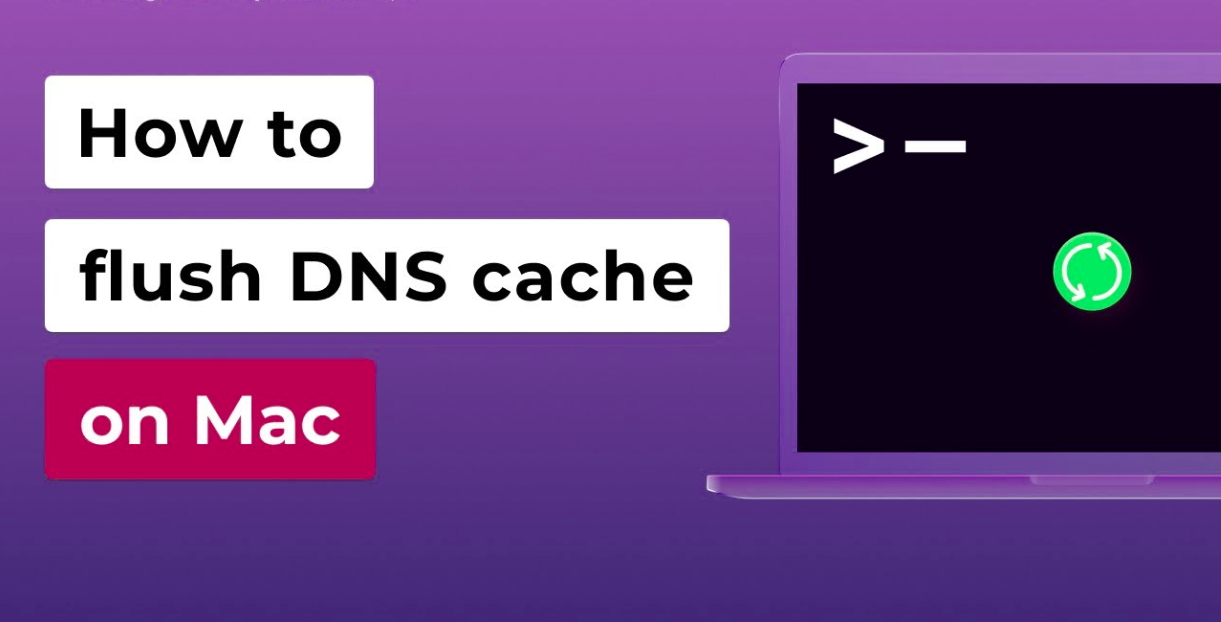 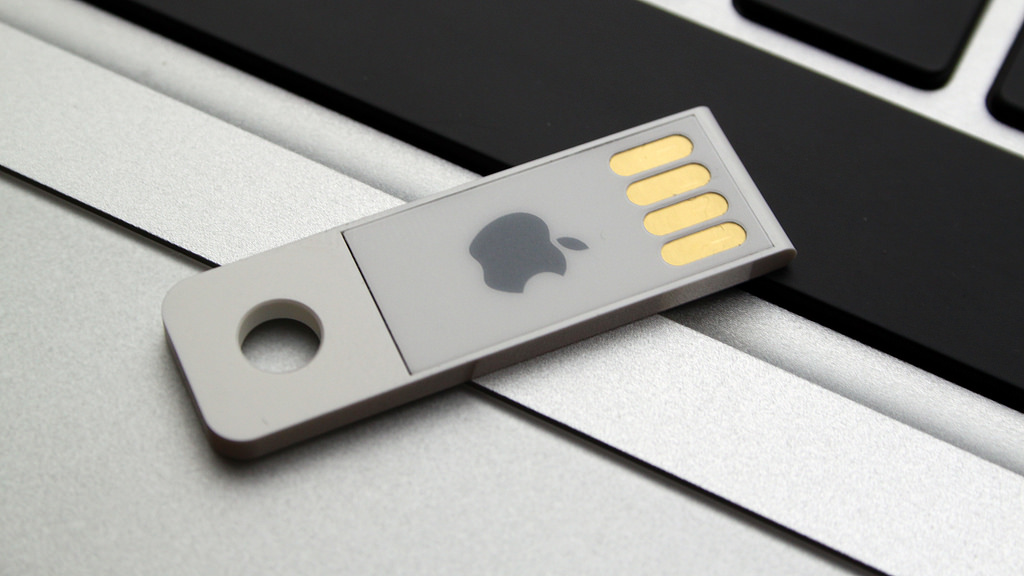 Doubts About Delete KextCaches You Should Clarify