After waiting patiently since three months Apple has finally release its Mac OS X El Capitan (10.11) ,Let it be if there is not much more Improvement as compare to Microsoft which gave us Windows 10  after Windows 8.1. 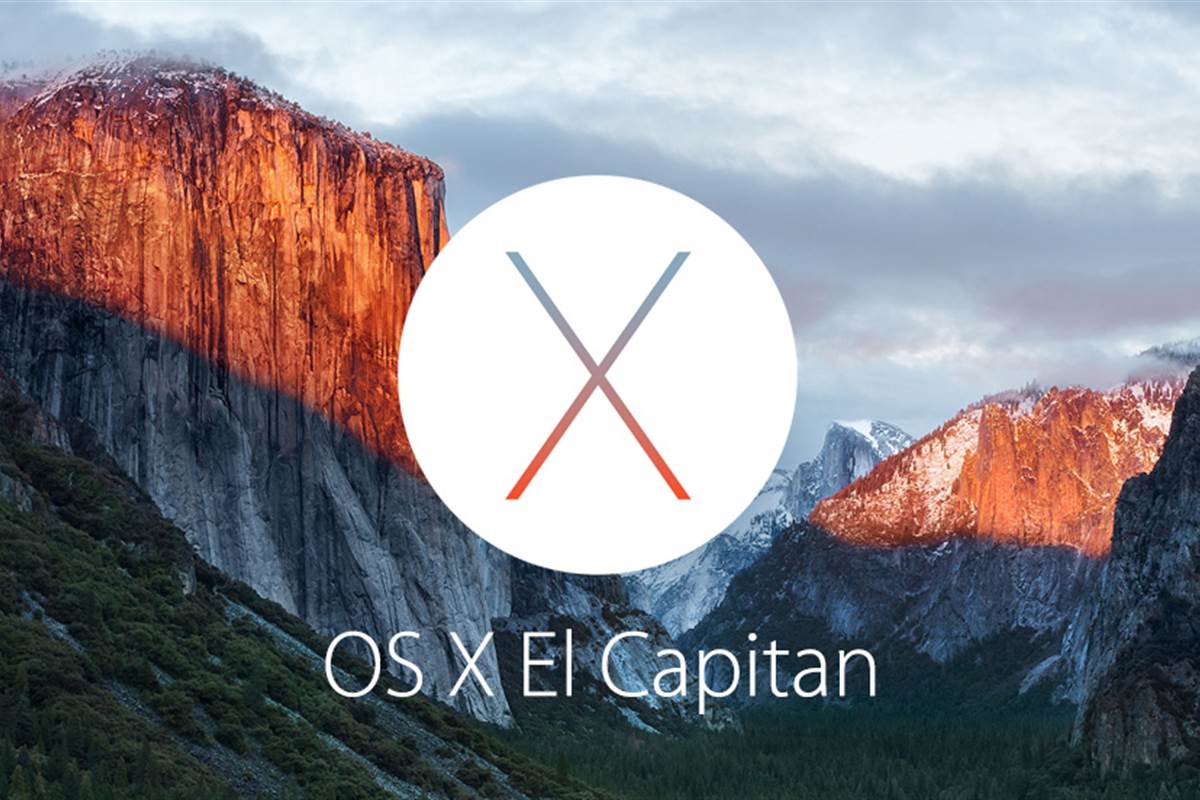 El Capitan is out for us

Before you Installing El Capitan make sure your Mac or your Hackintosh should support OS X Yosemite because all Mac’s as well as Custom build hackintosh system who supports OS X Yosemite they can install El Capitan without any issue.


The exact list of compatible Mac according to Apple is as follows:

I assume your system have App store,If you do have the store, open it, and then select the Updates tab. This is where you’ll find the El Capitan download, which is a completely free upgrade, its really is as easy to download it like we download any App Or Simple hit El Capitan then it will automatically start download in App store. 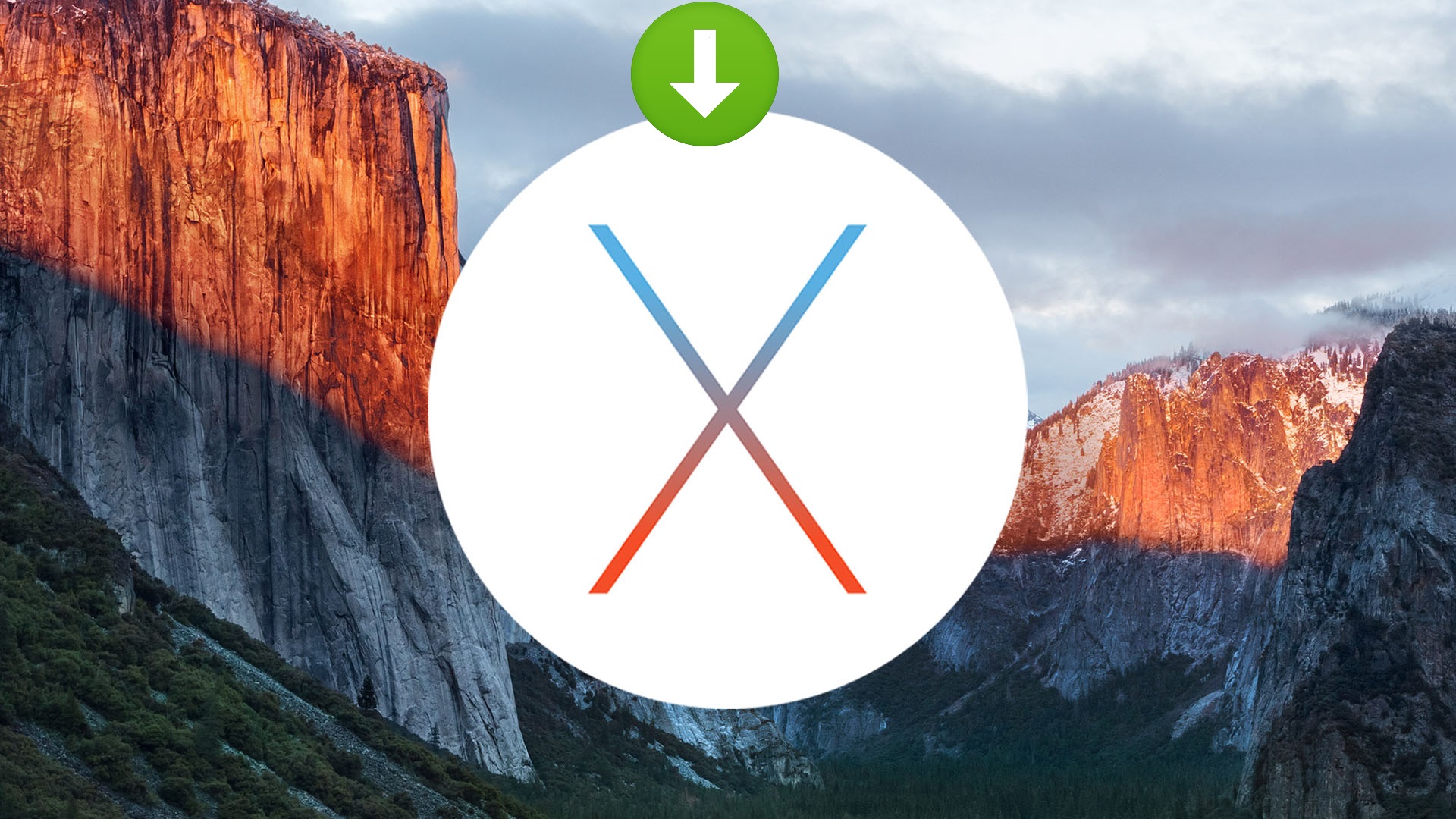 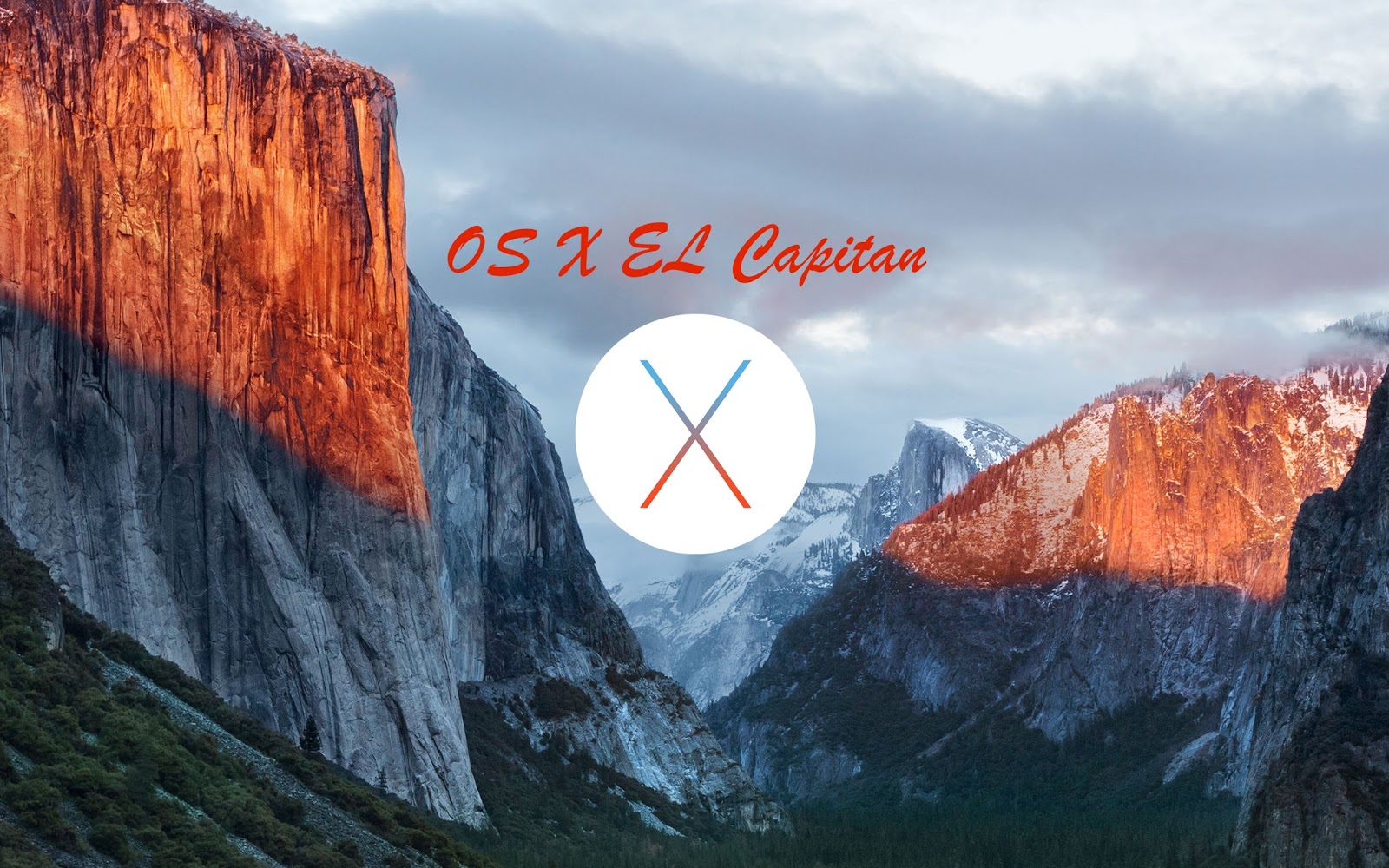