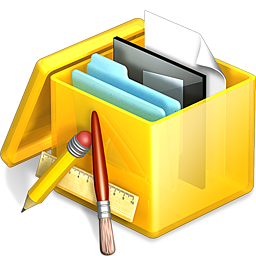 Pacifist is the one of the Best app on Macintosh Platform which can help us to know the installer package information or the script of any installer package.This supports not only Mac OS X .pkg package files, .dmg disk images but also .zip, .tar, .tar.gz, .tar.bz2, and .xar archives and it allows you to extract individual files and folders out of them.
mach_kernel or kernel Locations Are Follows but why need Kernel ?
Well kernel is important parameter without of that Mac OS X will not Boot,On real Mac Book it will automatically loaded with the help of Mac book Firmware but On Custom Build Hackintosh system kernel or mach_kernel is needed at least a Chameleon user but using Clover boot loader we can boot your Mac OS X like it boot in Real Apple hardware

Guide for How to Extract kernel from Pacifist

Video Guide
For Mac OS X Mavericks
For Mac OS X Yosemite
For Mac OS X El Capitan
Note:-Following guide is all about getting information nothing else and From 10.6.x to 10.8.x the kernel location is in the root directory(InstallESD.dmg/) which is hidden.
TagsKernel