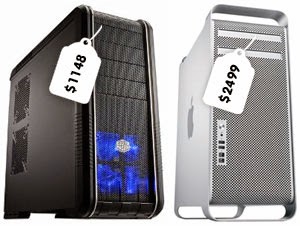 The definition of Hackintosh PC/Laptops is the PC /Laptop which has the ability to run the Mac OS X or which has been modified to allow it to run Mac OS X  and Mac software.Technically it is a cooperative hacking project to run the apple’s mac os x operating system on non-apple personal computers with x86 architecture and x86-64 compatible processors. 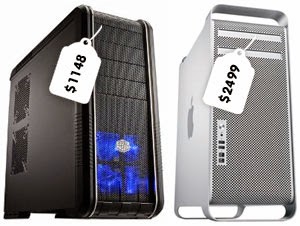 The effort started soon after the june 2005 Apple announced to switch the Power PC architecture to Intel’s processors and chipsets at (WWDC) Worldwide Developers Conference announcement.Apple computers come with their operating system called Mac OS X called as macintosh which only works in apple hardware only, but Hackintosh is quite simple almost all non-apple hardware that has been modified to run mac os x. this can apply to almost any hardware

My answer is no,what….. yes If I build a Hackintosh it would be done using a purchased retail copy of Mac OS X which is full version OS X, not any pre-installed version from a Mac. So there’s no pirating so no one should have fear of copyright issue

:-Free OS
:-Cheaper than real apple hardware (almost half price)
:-Safe from any hacker because it belong to unix platform
:-Secure from virus as compare to other platform like windows
:-Feel as same as Real OS X platform
:-Extraordinary GUI which we can’t expect from windows

Mac VS Windows see which is better

Well In my opinion Hackintosh is always better than real Mac system due to its Cost,Performance,and easy Customization so guys its up-to you to decide which is better to your need