Booting up your Hackintosh for the first time is very complex process which often requires special boot option through the boot flag.Boot flag is a the predefine keyword by apple developer to troubleshoot there hardware with respect to software and there just are “arguments” (pieces of input data that you enter) to change the way that your boot loader runs. The boot loader is the program that boots Mac OS X like Chameleon,Chimera and Clover

“GraphicsEnabler=Yes” This is needed for Intel HD 4000 installation.
“GraphicsEnabler=Yes” This is needed for AMD 7xxx series graphics
“cpus=1” This may be needed for some 2011 socket  motherboards and some laptop
computers. TSC Sync should be selected for those 2011 Socket motherboards during install.
“UseKernelCache=No” This command is needed for computers that freeze at any point
(including “PCI Configuration Begin” line) or computers that act weird this can be a CMOS reset or ignoring other SATA ports issue.By entering this command, ElliottRTC.kext and modified IOPCIFamily.kext will be loaded during install.
“-v” Verbose mode. (Basically tells you wants happening during boot up.)
“-x” Safe mode (Basically boots your system with the bare minimum kexts.)
“-s” = Single user mode,Command line only mode.and also Allows  you to run commands as root to fix system.
“-F” = Ignore boot setting in Boot.plist and Ignore cache
“USBBusFix=Yes” This option is to fix USB related issues of some motherboards that  can cause freeze or USB ports to fail.


“UHCIReset=Yes ” / “USBLegacyOff=Yes ” This flags are also fix USB related issue.
“npci=0x2000” / “npci=0x3000” this flag is generally used when computers freeze on
“[ PCI Configuration Begin ]”
“nvda_drv=1” This flag is basically use the NVIDIA Cuda/Web driver instead of OS X Native driver

“ATIConfig=xx” “xx” is the ATI frame buffer name
for target model (search it on google).
This may be needed for some Intel HD 4000 + ATI GPU

“kext-dev-mode=1” this flag is necessary in OS X 10.10 Yosemite without of it you will never get installation screen. 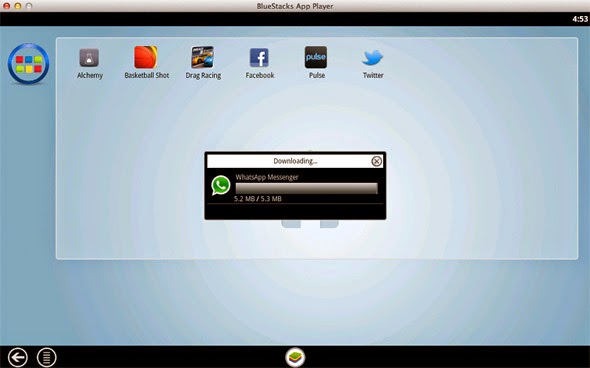